After going through this session, participants will be able to 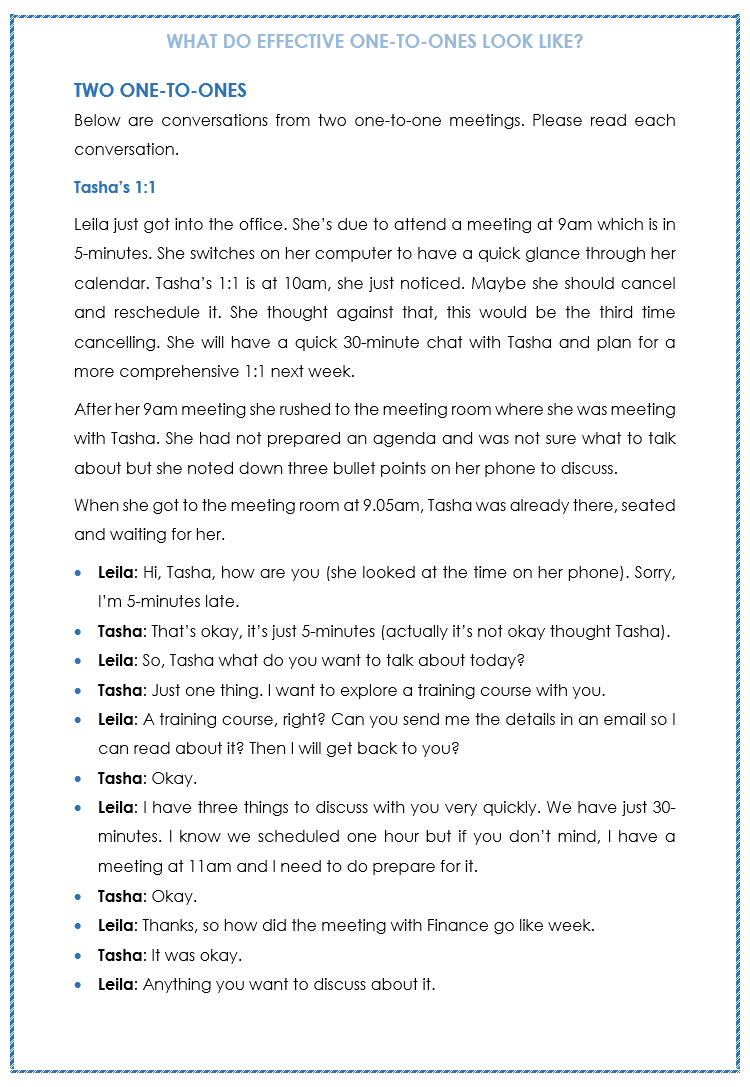 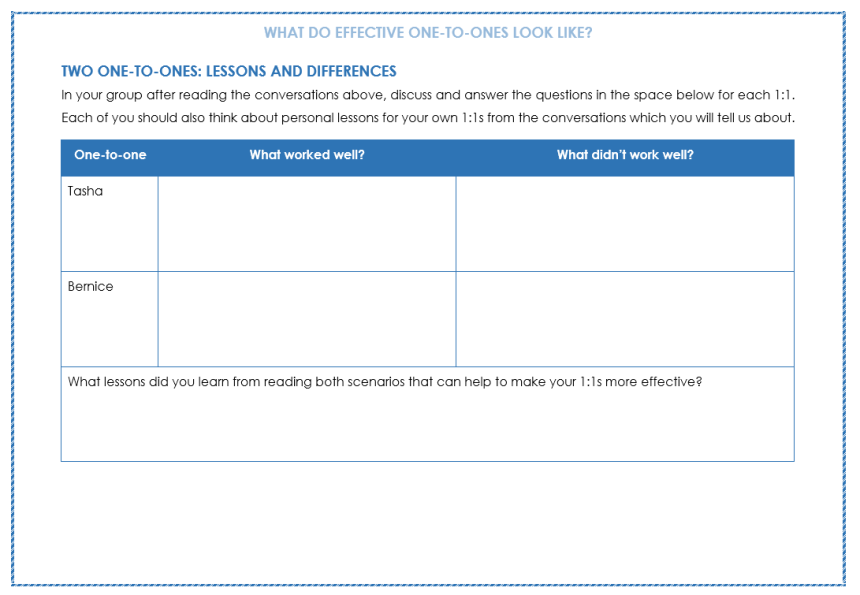 This is the end of the session.